What I read this summer

Summertime is that holiday time of year, we spend more time on leisurely activities at this time of year than any other. The hot weather makes for lazy days hiding from the sun if you are so inclined to cold weather as I am, and reading in the cool shade is the perfect escape. I received rather alot of books for Christmas last year, so I have been taking full advantage of all the new reading material at my disposal. So I thought I would share just a couple of titles that I have taken pleasure in reading the past couple of months.

The White Queen by Philippa Gregory 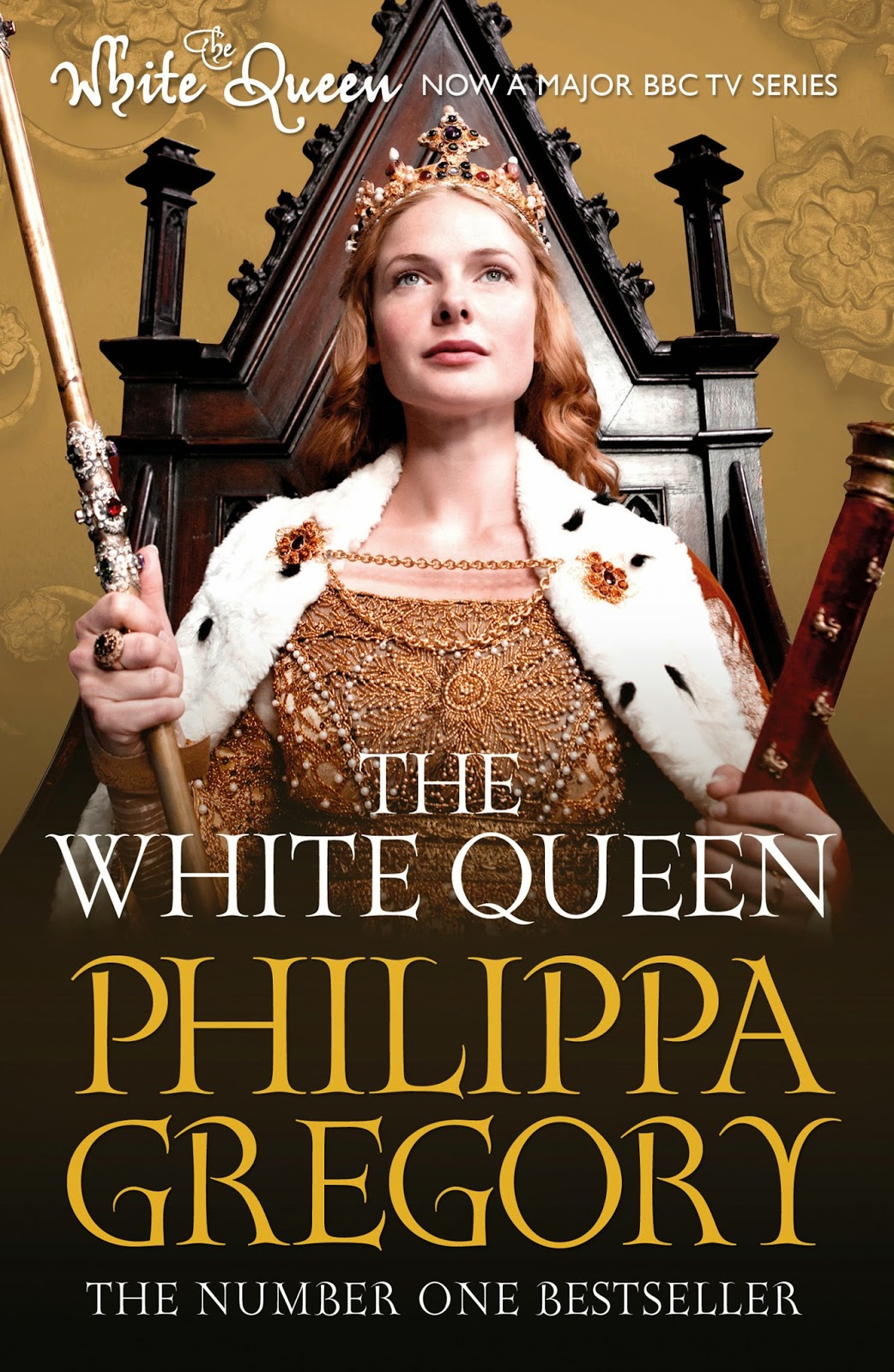 I ended up reading this historical novel because I'd seen the tv show last year, the box set of which I also received for Christmas and I would highly recommend it. I had already read one other novel from the series; The Red Queen, and thoroughly enjoyed it. The story follows I think four women central to the cousins war in 16th century England,  each book with the same basic plot line from a different point of view. The strength of these women is inspiring at such a tumultuous time in history when women had very little rights and what appears to be no control over their own fate. I say appears because with their fighting spirit they managed to cling to every scrap of power and dignity they could and who knows how different things would have been had they not tried to take things into their own hands. I loved this book because historic fiction and/or romance is a genre I really enjoy, the storytelling is beautiful and meticulously researched yet embellished with many fantastical extra details. 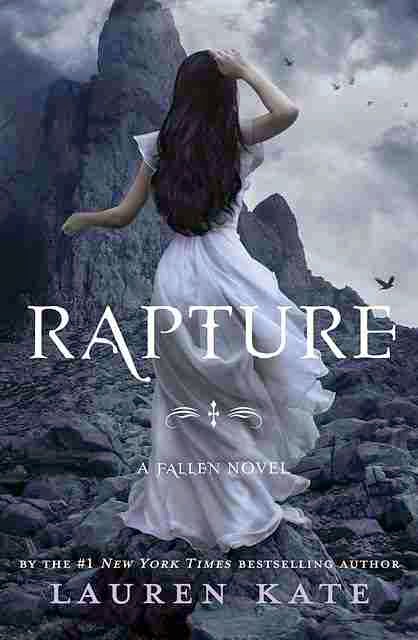 This book is the final in a series of five books about a teenage romance between Daniel,  a fallen angel, and Lucinda, your average troubled teenage girl. It is a very romantic story of true love spanning the entire history of mankind as Lucinda is reincarnated every 17 years due to an ancient curse. I started reading the series when I was quite young and back then it was just my cup of tea, and I greatly enjoyed them. When I found this book on sale it had been a few years since I had last read any of them and decided to revisit. Despite the rather juvenile style of the story I was surprised at how much I enjoyed them still. I think what held my attention was the religious elements of fallen angels, demons, god and the devil. I am not religious myself but found it all very interesting nevertheless.  If you can look past some slightly cringy characters and teenage romance clichés,  I would say this is a good read.

I discovered this book when I read an interesting article online about vampires in gothic literature,  it's only a short story but I devoured it quickly with great enthusiasm.  The book actually predates my beloved Bram Stoker's Dracula by twenty six years, and although it has been adapted for cinema many times I had actually never heard of it before. Carmilla tells the story of a young woman and her mysterious house guest Carmilla, who just happens to be a vampire. This book is bursting with sexual tension and has a rather creepy atmosphere to it, something I have never found so easily in a book written at this time. I think I will have to track down some film versions and watch them all, this little slice of a story is awesome.

So what did you guys read this summer? What is your favourite genre to read and do you have any recommendations?  I'm always hungry for more to read!
Posted by Lexington the 1st at 05:18