I ran rather late with this post because my actual birthday was at the beginning of April, as I have ended up having a really busy month, and I'm also having some technological issues with blogging at the moment. I suck at technology... So as the post title says, I finally turned 21. No patronising age comments please, I have had just about enough of those from other mums I know and a few others, and it gets frustrating having to just smile and be polite about it because I actually find it really rude. Just because I'm not 30+ and married with a great job does not make you a better parent or person than me. Same goes for older members of the alternative subculture (umbrella term here) because unfortunately I have had similar encounters with them on occasion too. Anyway rant over. Another time maybe.

My birthday celebrations ended up lasting almost the whole week because I did things with my family, Rob's family and Rob pretty much separately. On Monday I worked, and Tuesday I went to the city of Bath to have afternoon tea in the pump rooms with my mum, gran, auntie and cousin. I had previously never been inside the Pump Rooms before, it was beautiful! In case you didn't know Bath is a lovely little city famous for it's Georgian architecture and hot springs, and the Pump Rooms are on the original site of the Roman Baths. 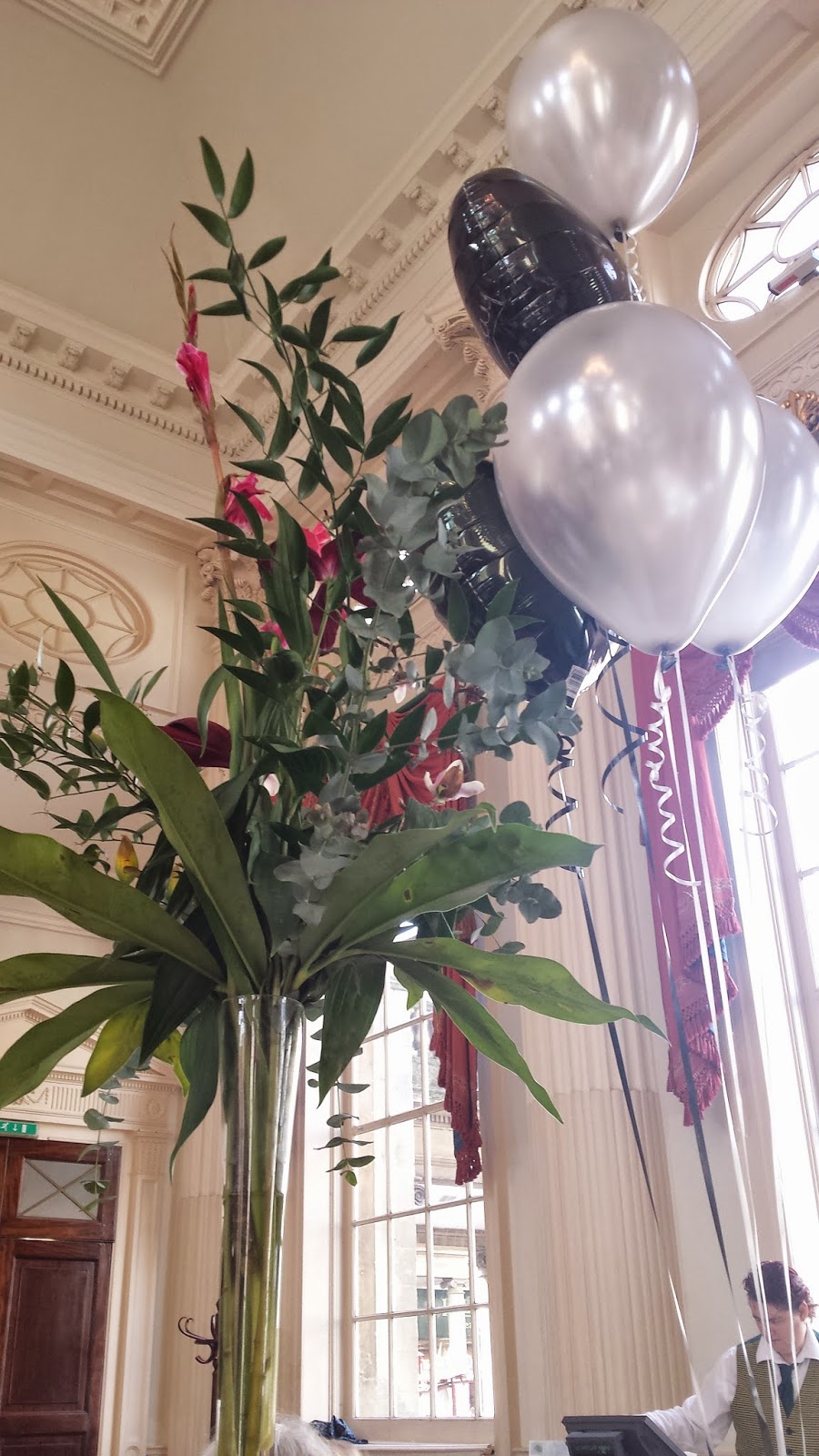 The table centrepiece with the balloons my mum gave to me. The black ones had my name on them written in glitter. Yay for glitter! 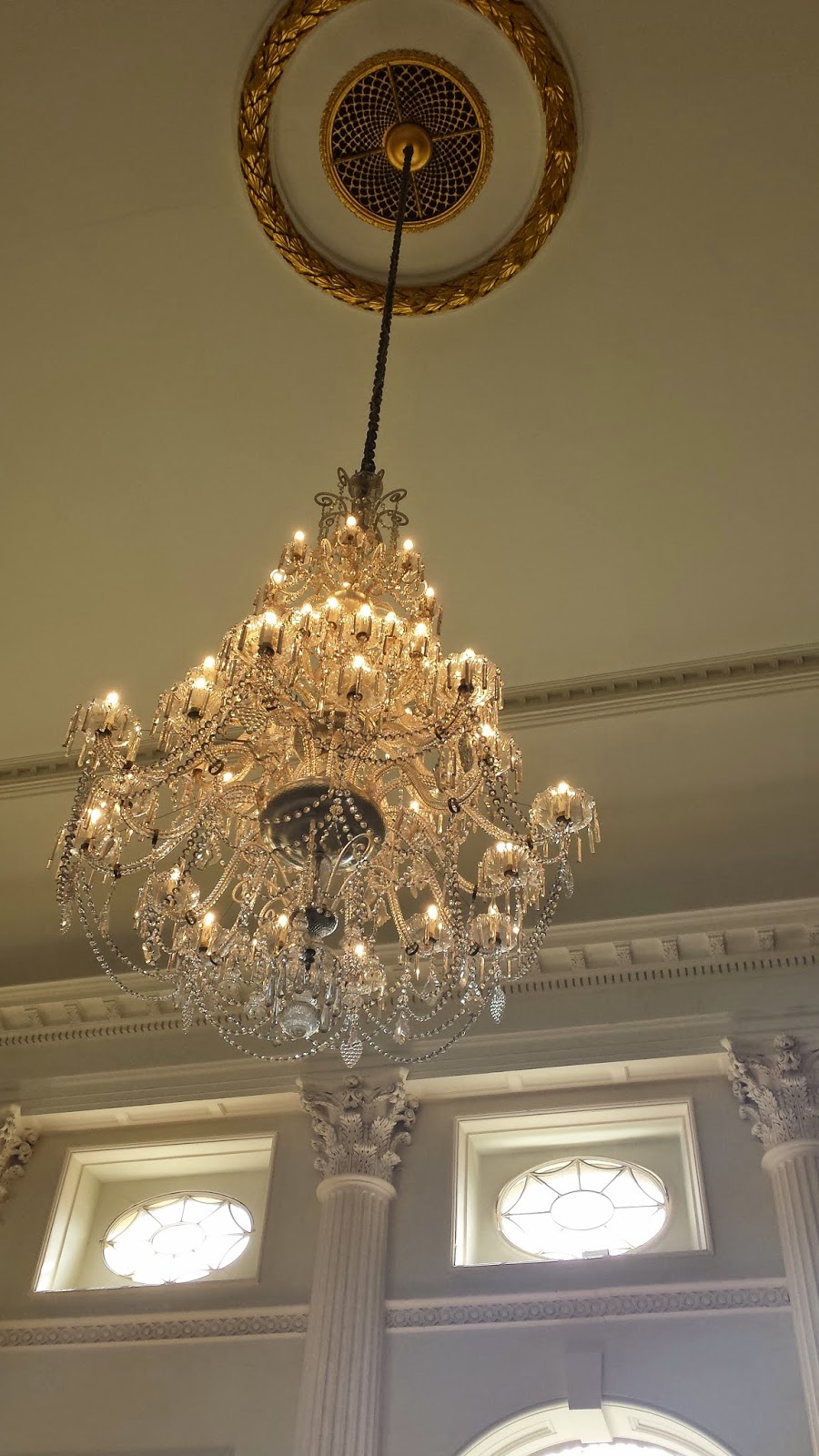 I will just say that whilst this chandelier  is amazing and I definitely  want one for myself, I did not particularly  want to be sitting  under it and the chain was thick with  dust. 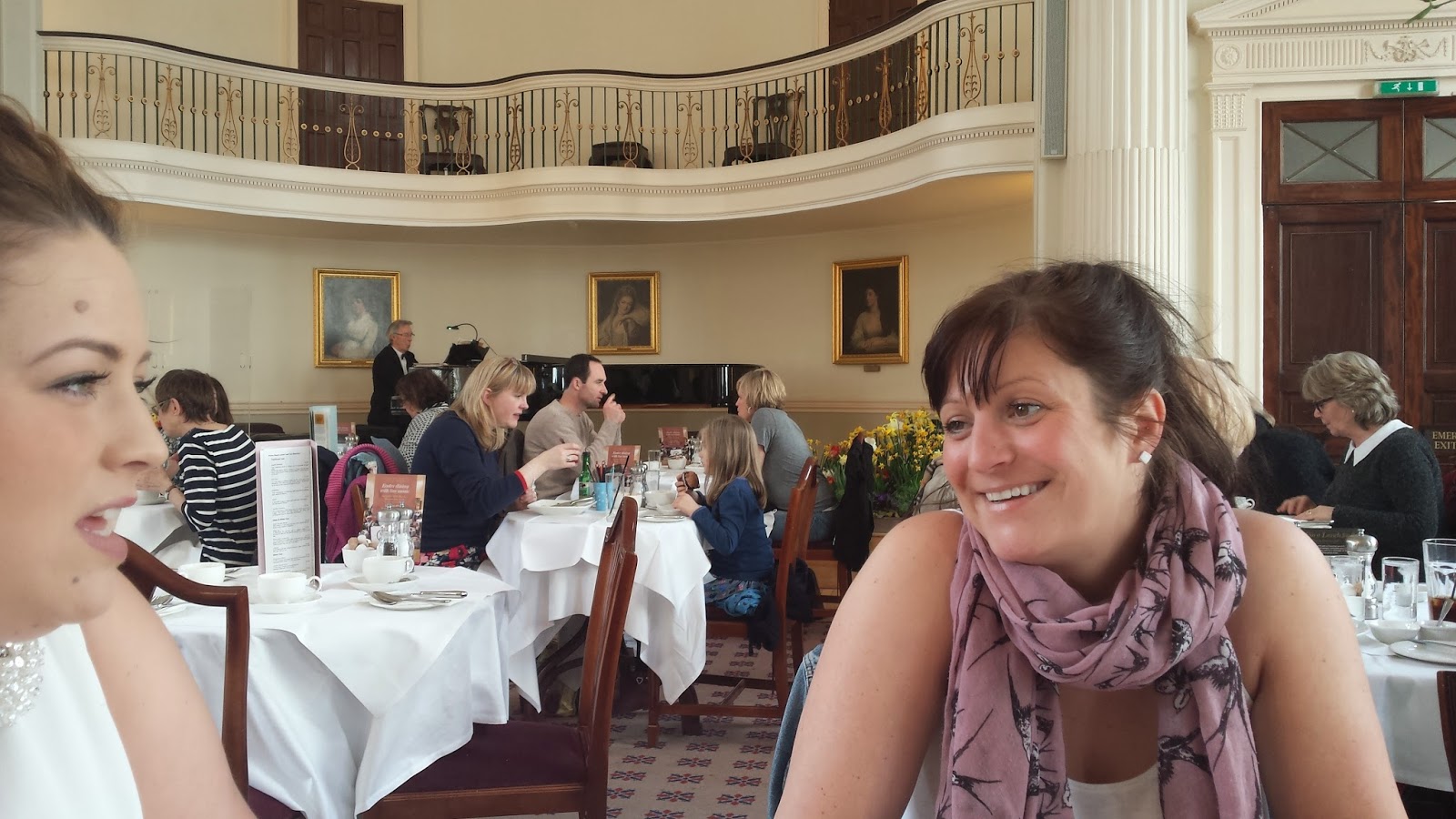 My beautiful auntie and cousin, with that grand piano in the background. Yeah my family surprised  me by having him play happy birthday whilst our waitress brought me a chocolate  cupcake with "21" sparklers in it. The whole place was watching  and I  was so embarrassed! 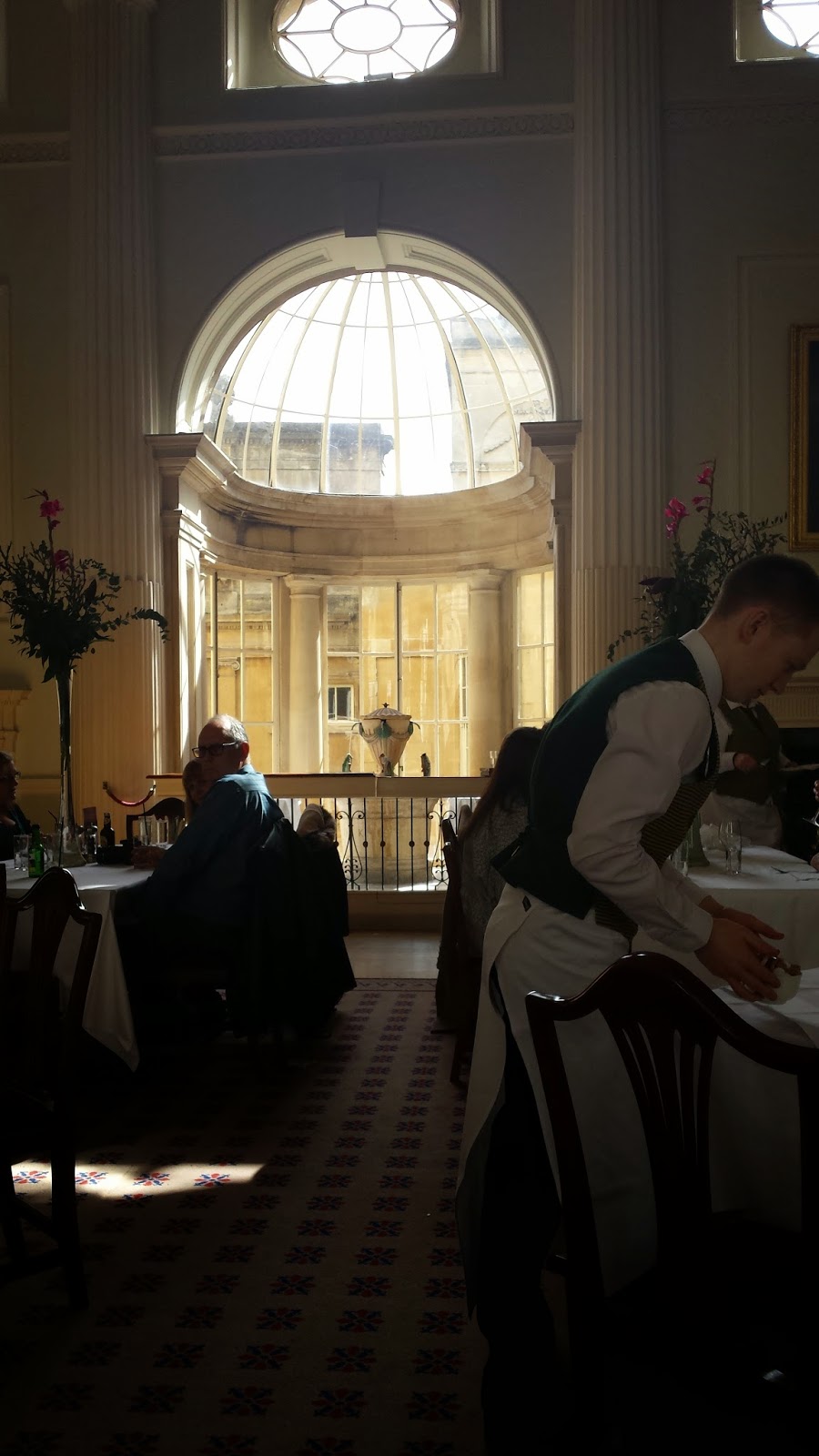 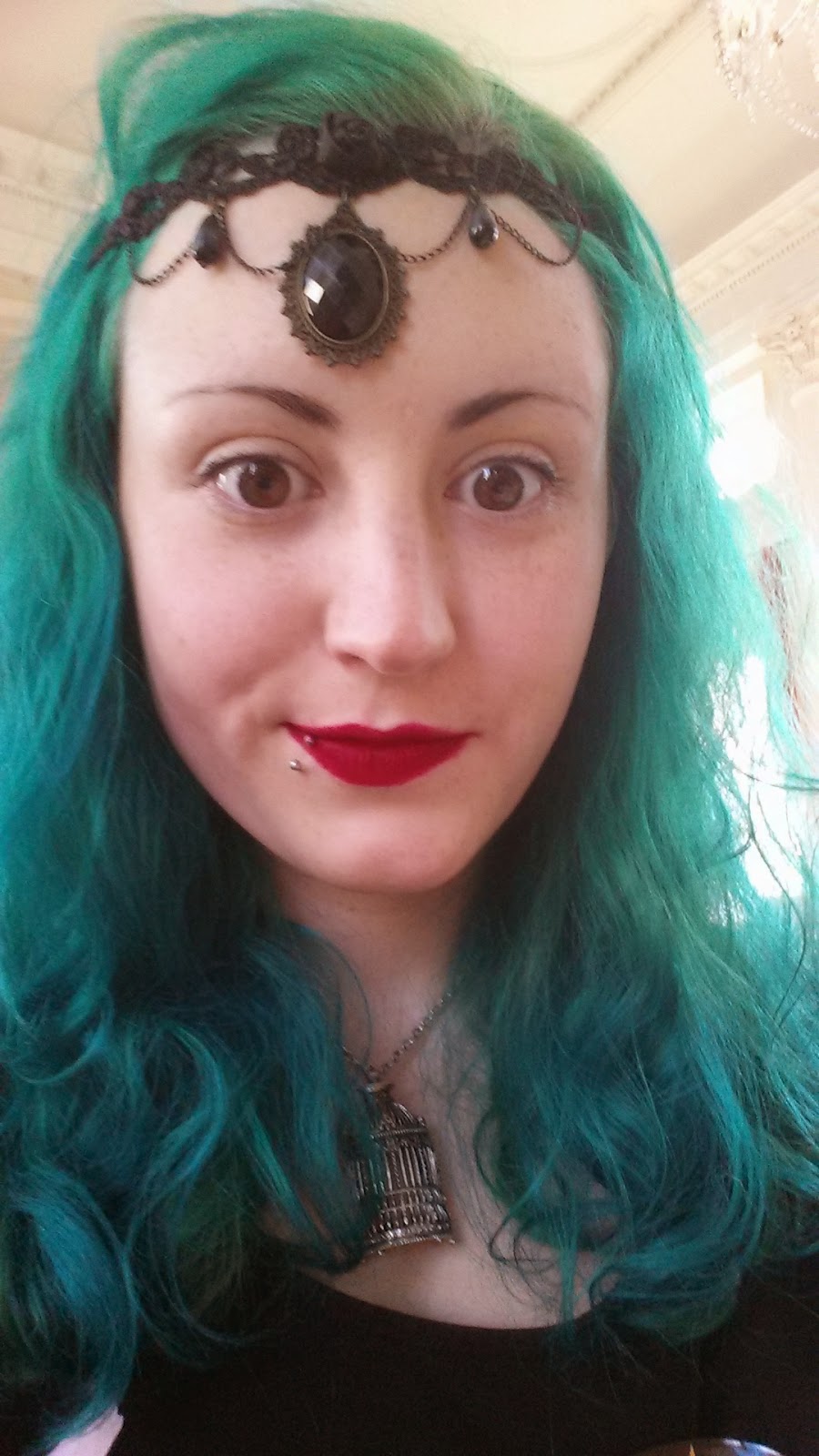 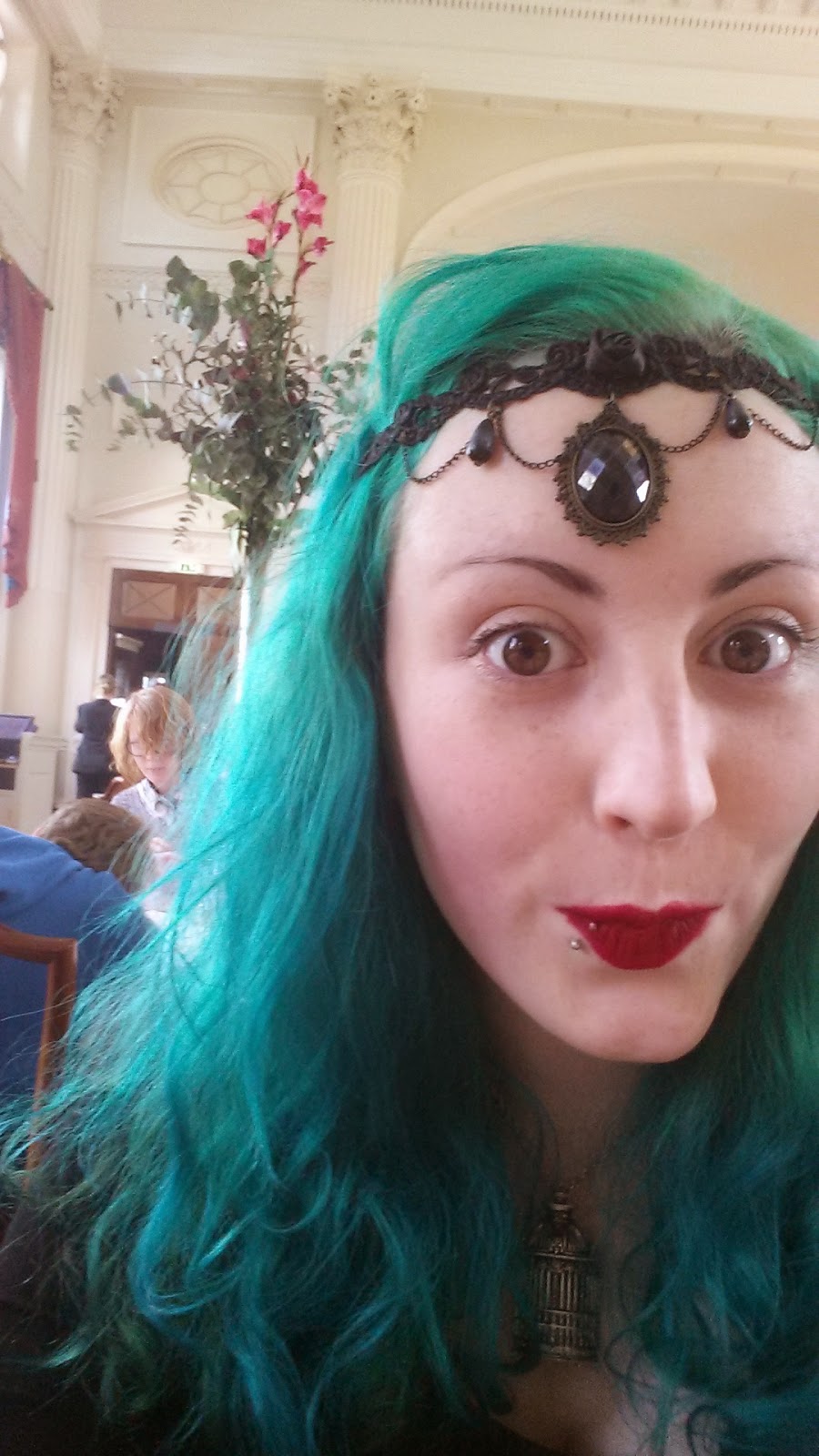 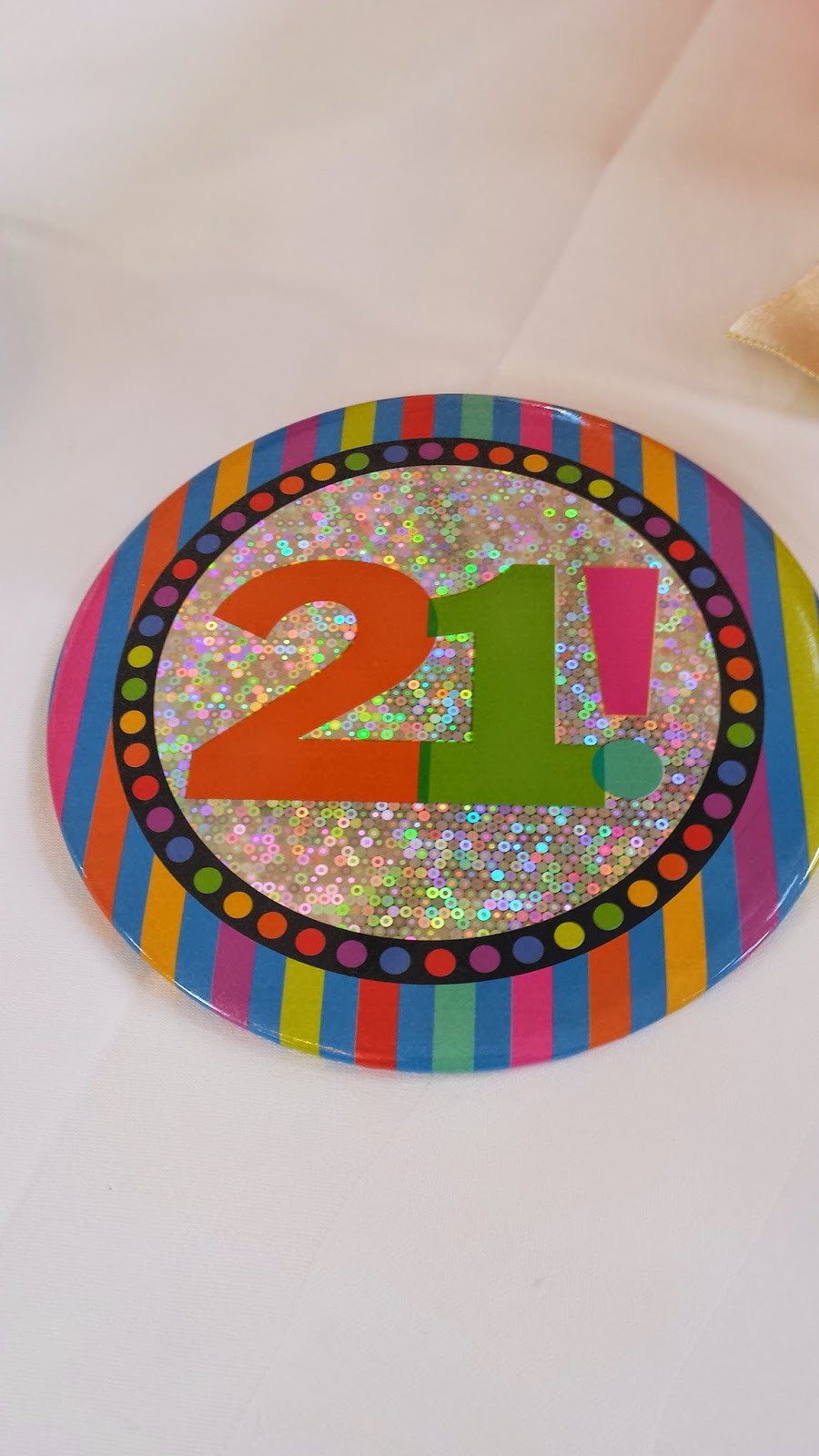 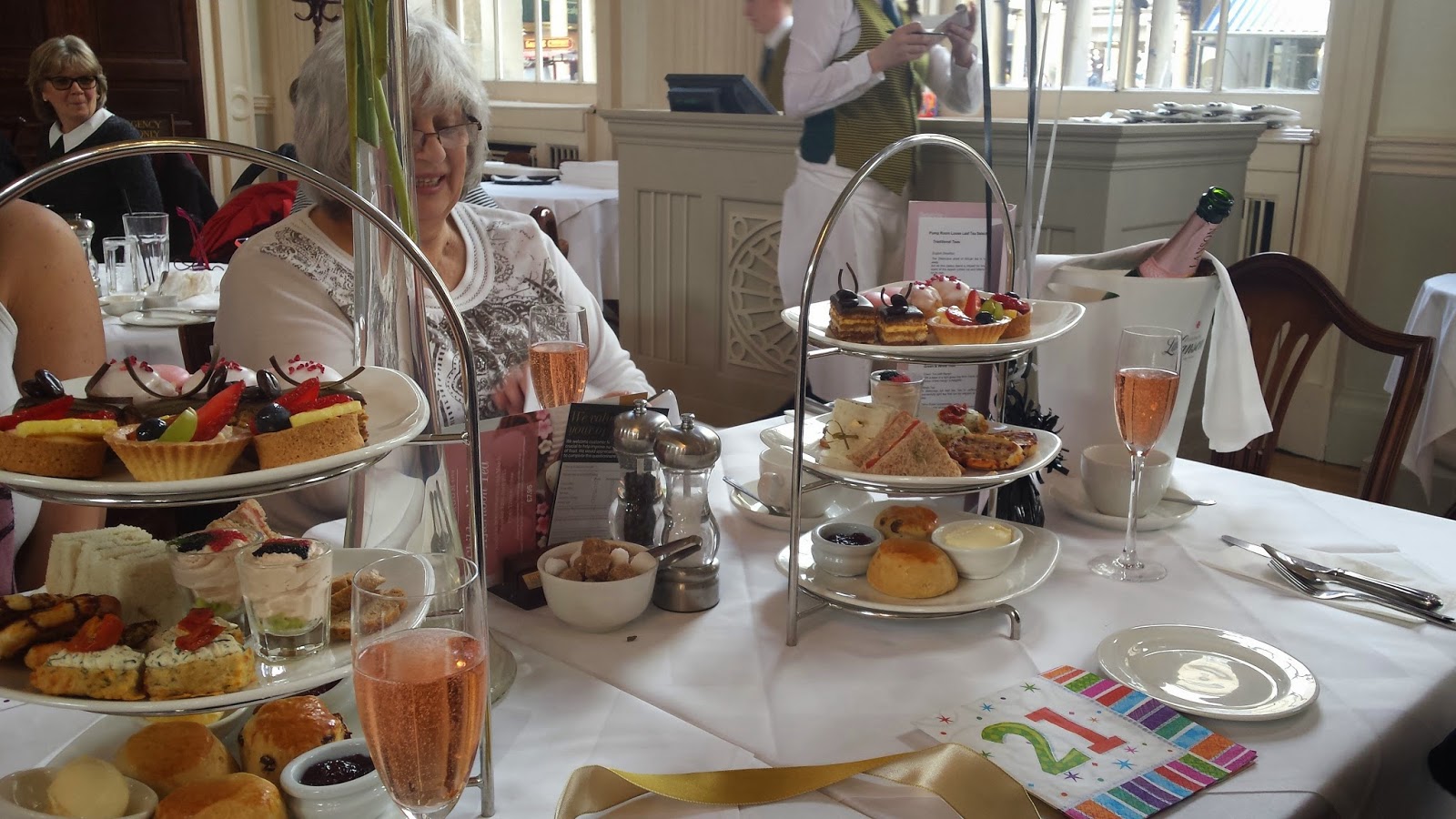 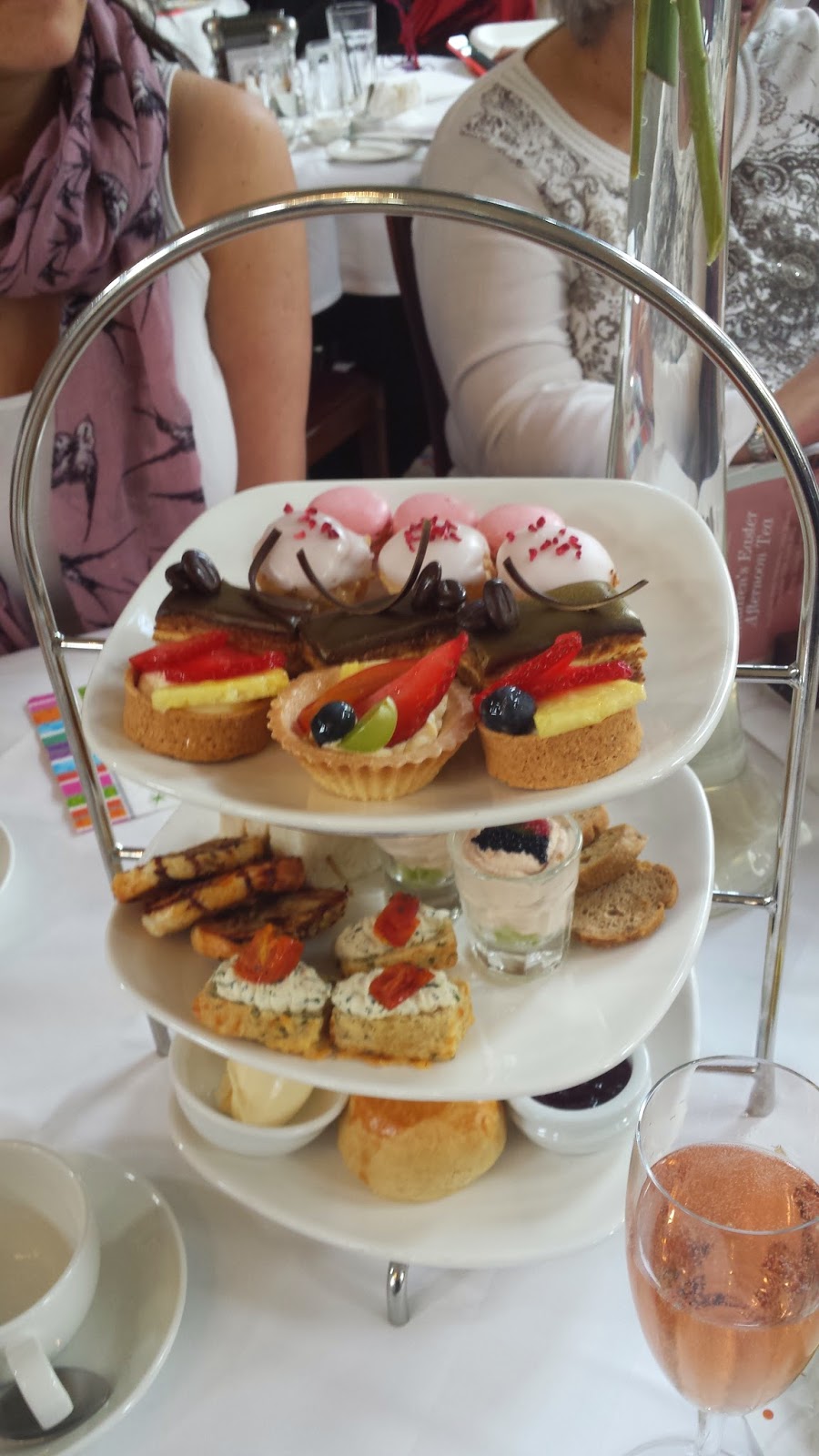 Soo much foooood! It was amazing especially  the tiny chocolate coffee cakes and the tea, of which I chose the simple black assam. We also had pink champagne  and it was the most delicious champagne  I  have ever had. I drank most of the bottle on my own because  there were only two of us not driving but I definitely could of drank the whole thing on my own!

So after that little outing I had a dinner at home on Wednesday  and then on Thursday  (my actual  birthday) my mum took Reegan for the night  and we went to stay at a nice hotel in the country. 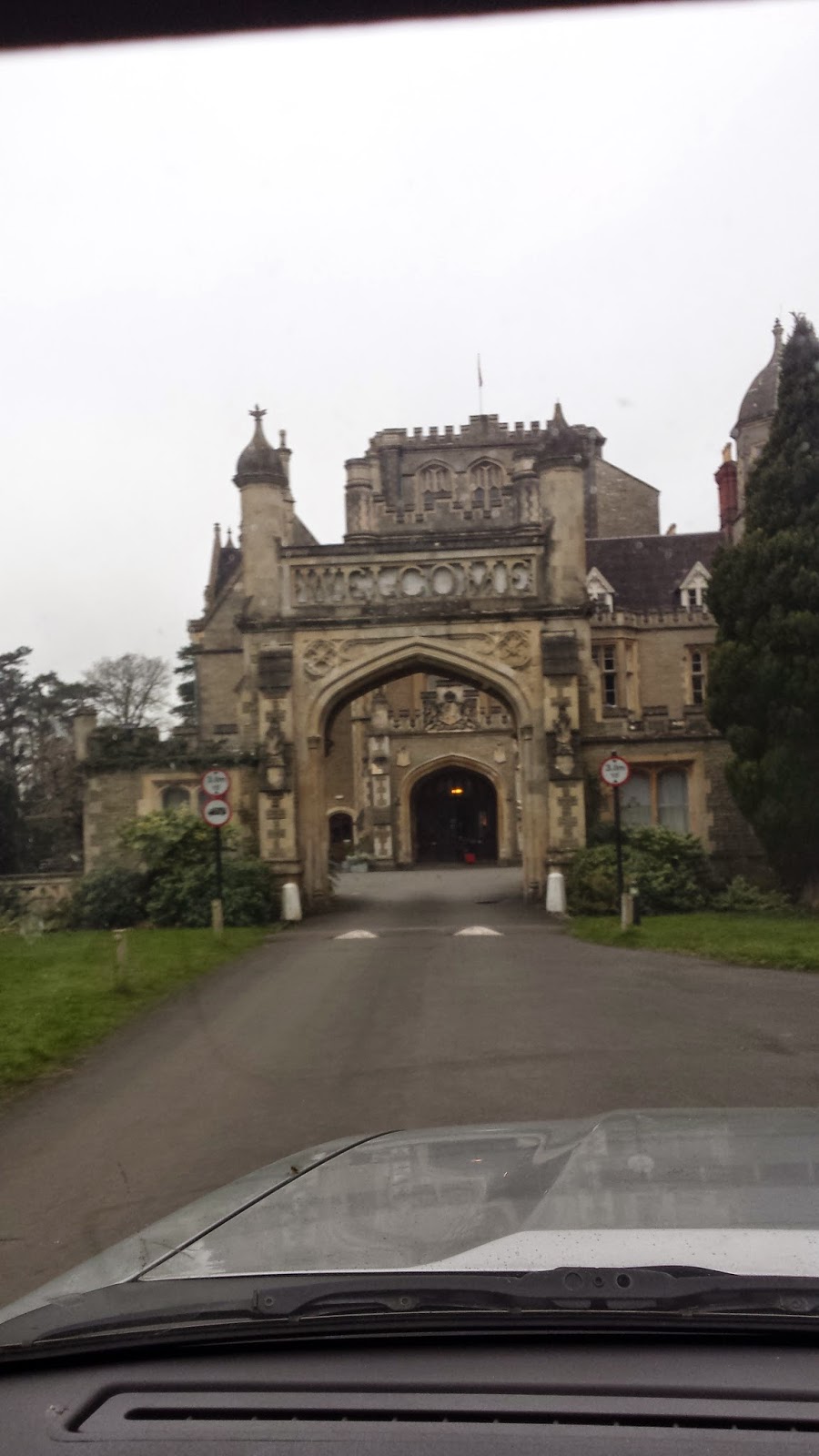 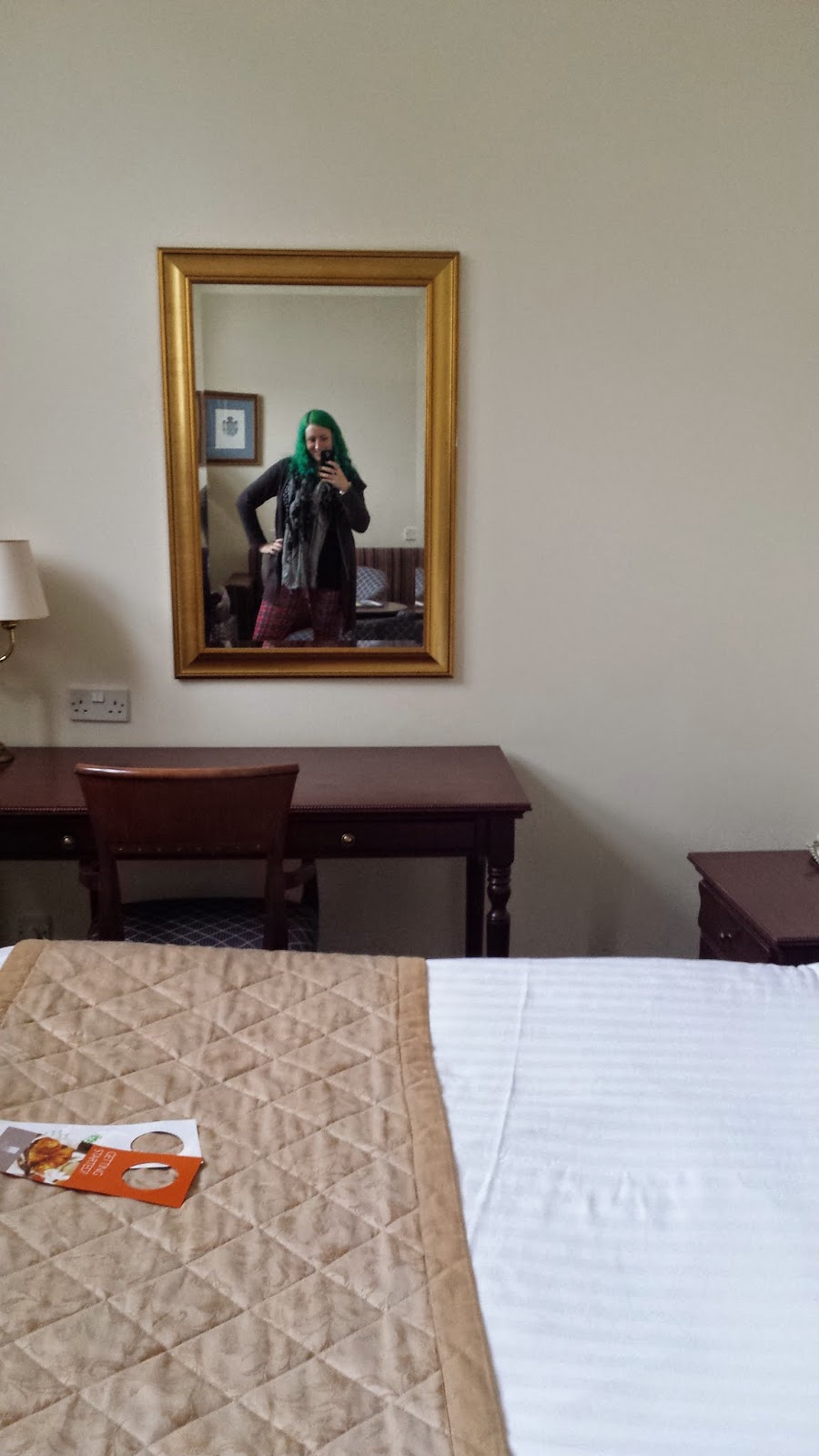 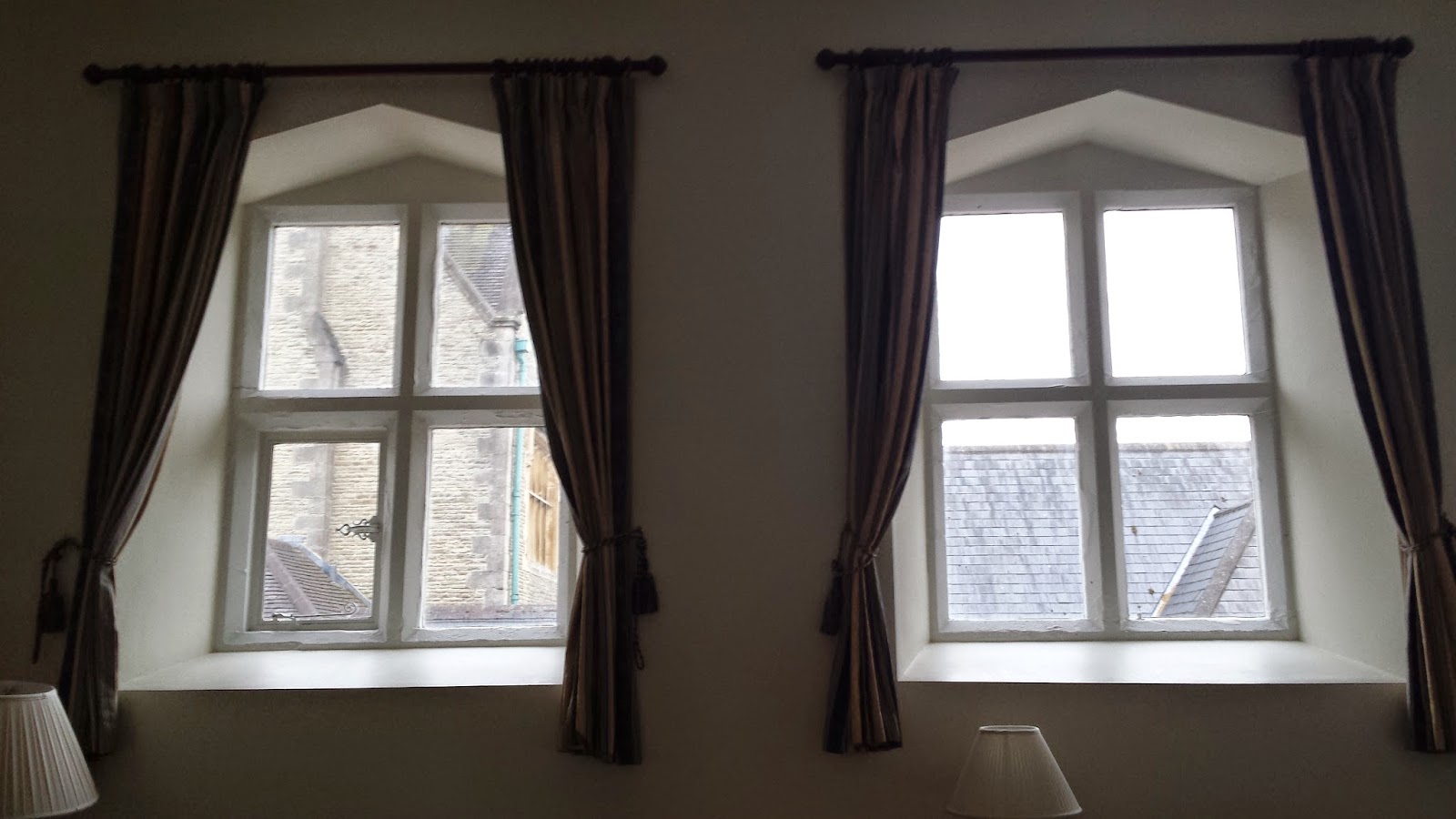 So the top photo is what you see as you drive towards Tortworth court where we stayed and the following  two are photos  of our room. We had no view because  the windows were so high! But the whole place was just sooo beautiful!


I mean even with the modern  furniture,  the dining  room was enchanting, and that reception shot does no justice  to the experience  of just walking in and looking up at four or five floors above you. We had dinner plans in the restaurant but ended up cancelling them in favour of ordering two or three lots of room service and crap tv whilst drinking  champagne and just spending time together as grown ups. It was so nice to not be "mummy" and "daddy" for once and revisit the couple  we were before we became parents, it was a refreshing experience  for our relationship  and I think it did us a lot more good than I thought it would.

So all in all a very good week!